This is a personal project based on the creation of two TV idents with the style of Canal+. The main intention is that this videos have the appearance of Canal+. The project has been created with the Motion Graphics techniques and the software Cinema 4D and After Effects. 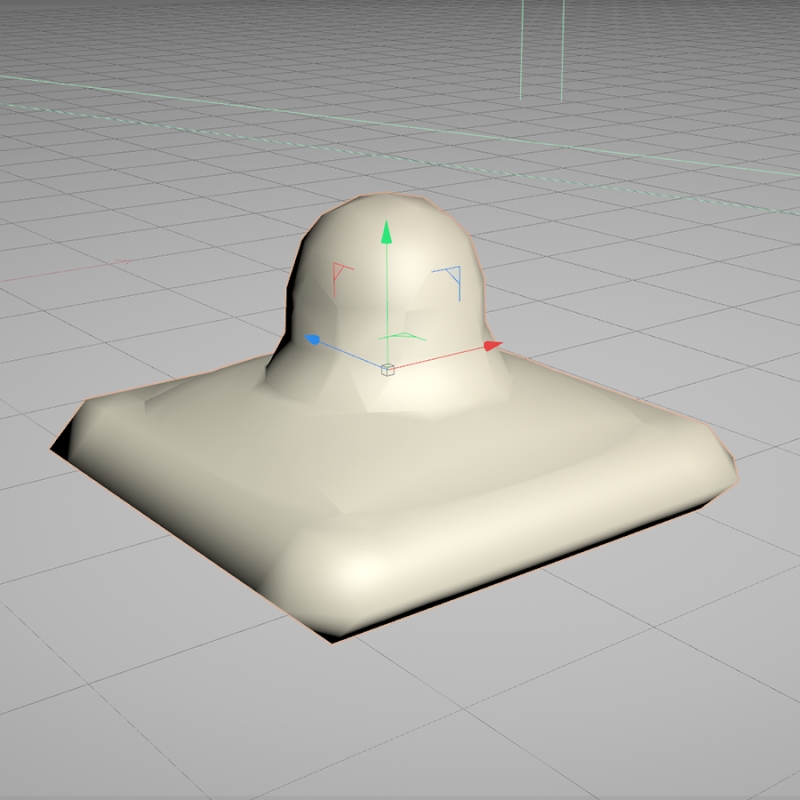 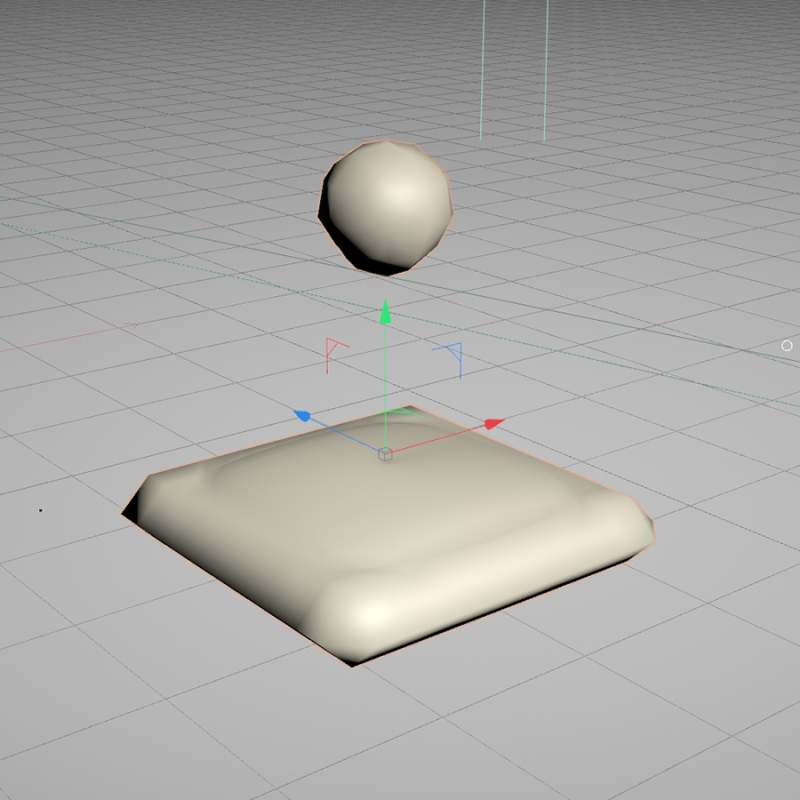 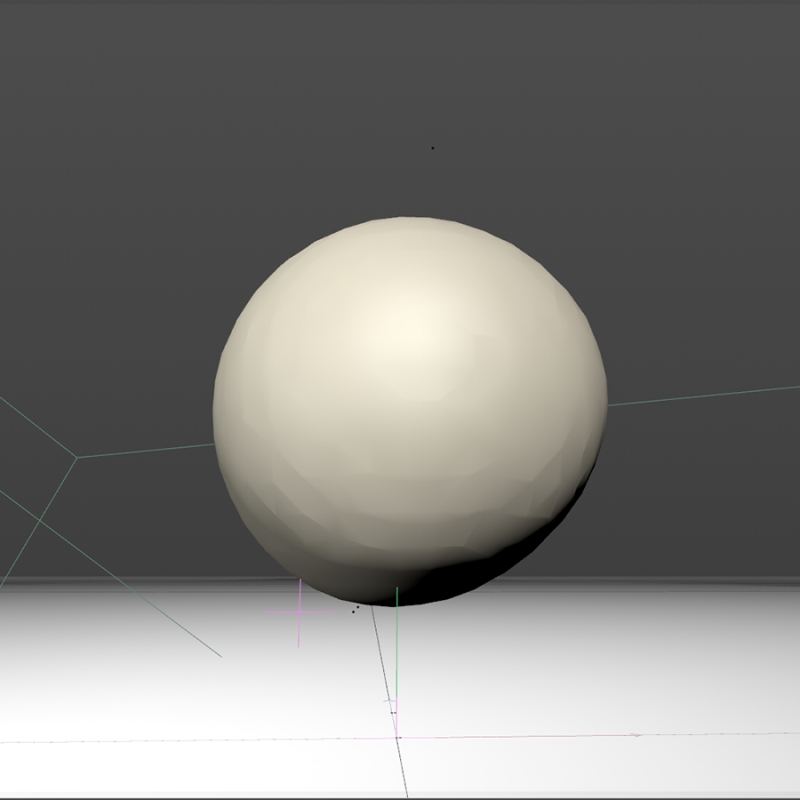 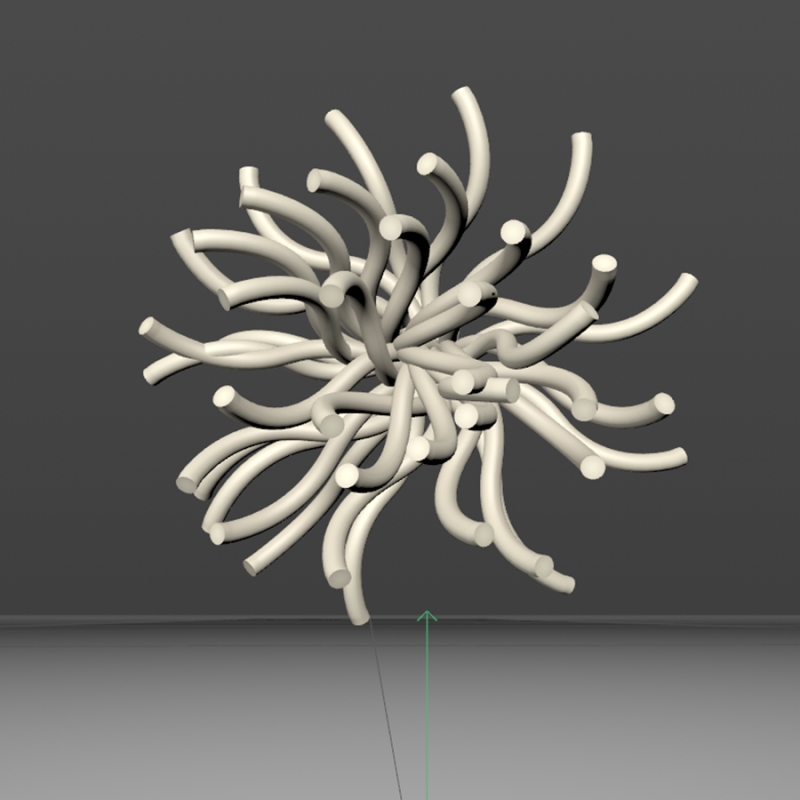 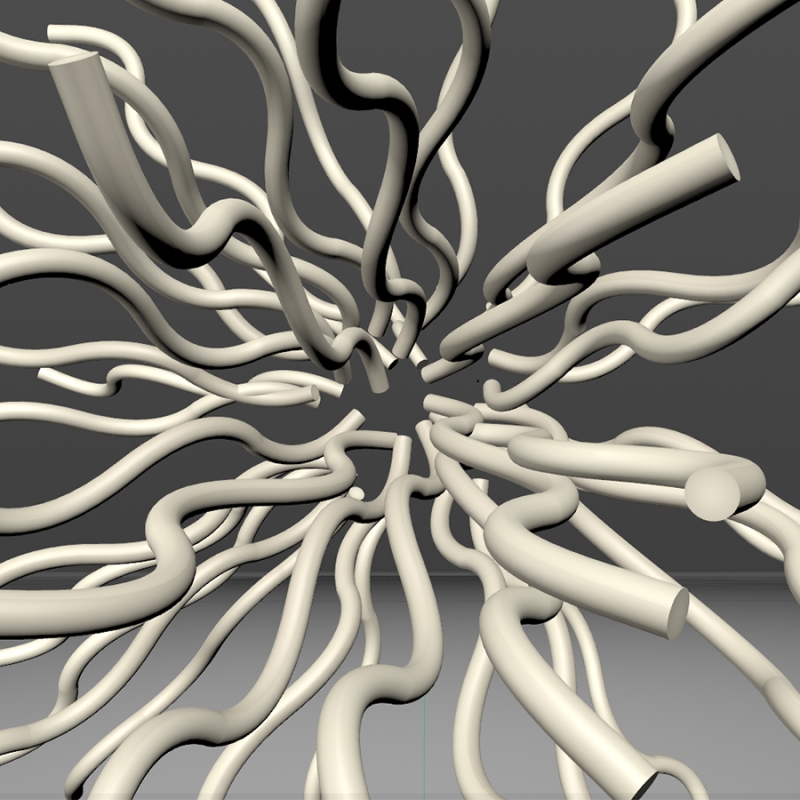 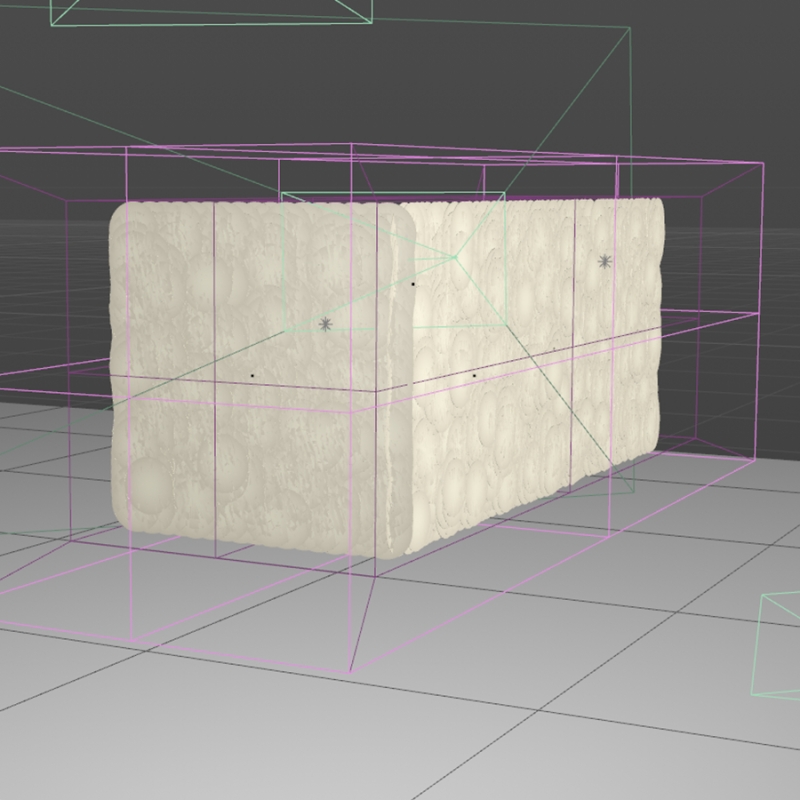 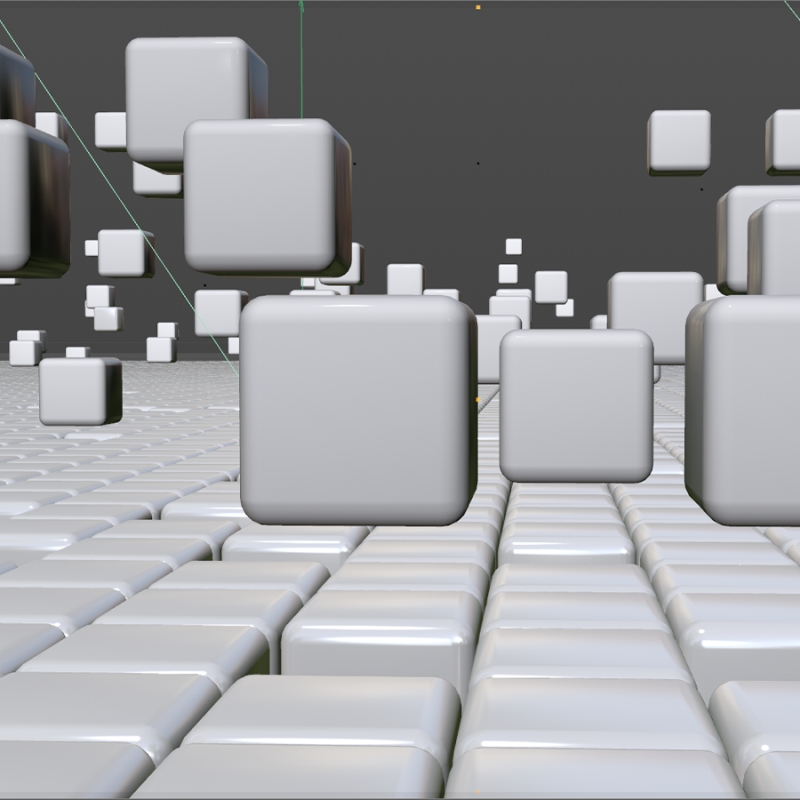 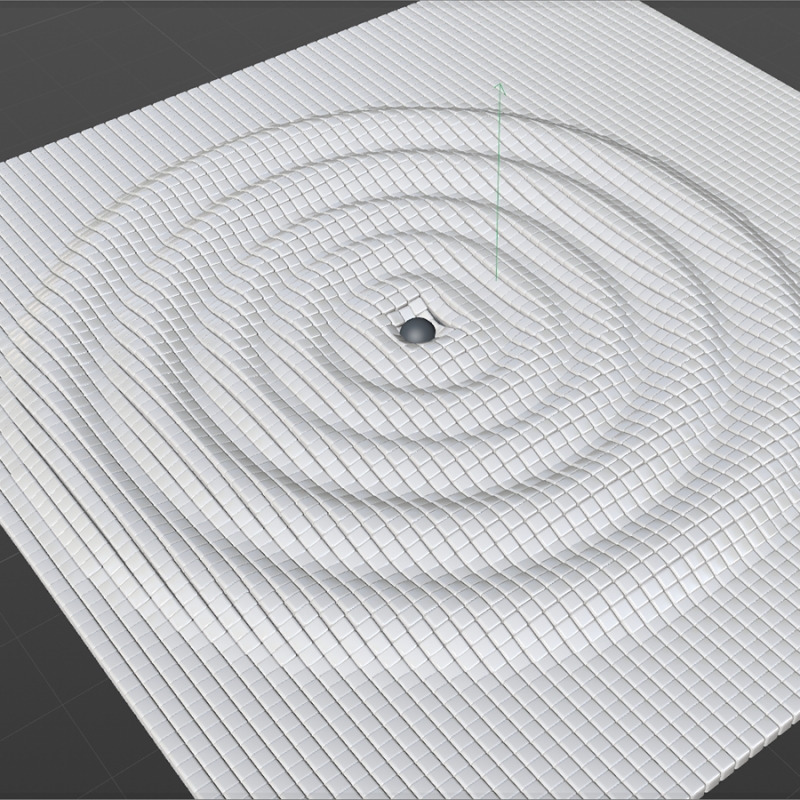 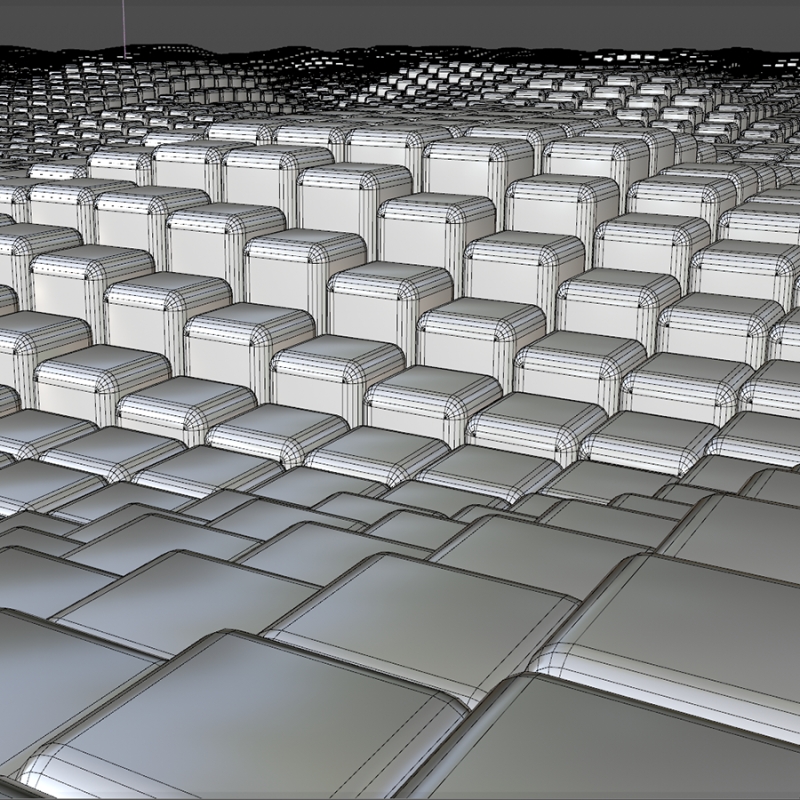 I used tools like metaball, splines, cloners, colliders and mograph. Also I used global illumination, depth of field, ambient occlusion and motion blur to have a better result in the render. Rendered in Cinema4d (Standard). 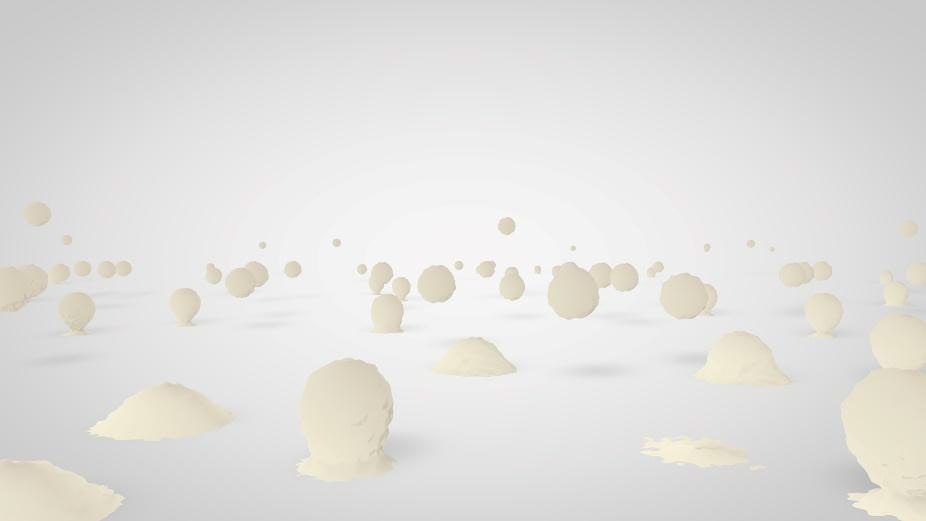 Render without any effect 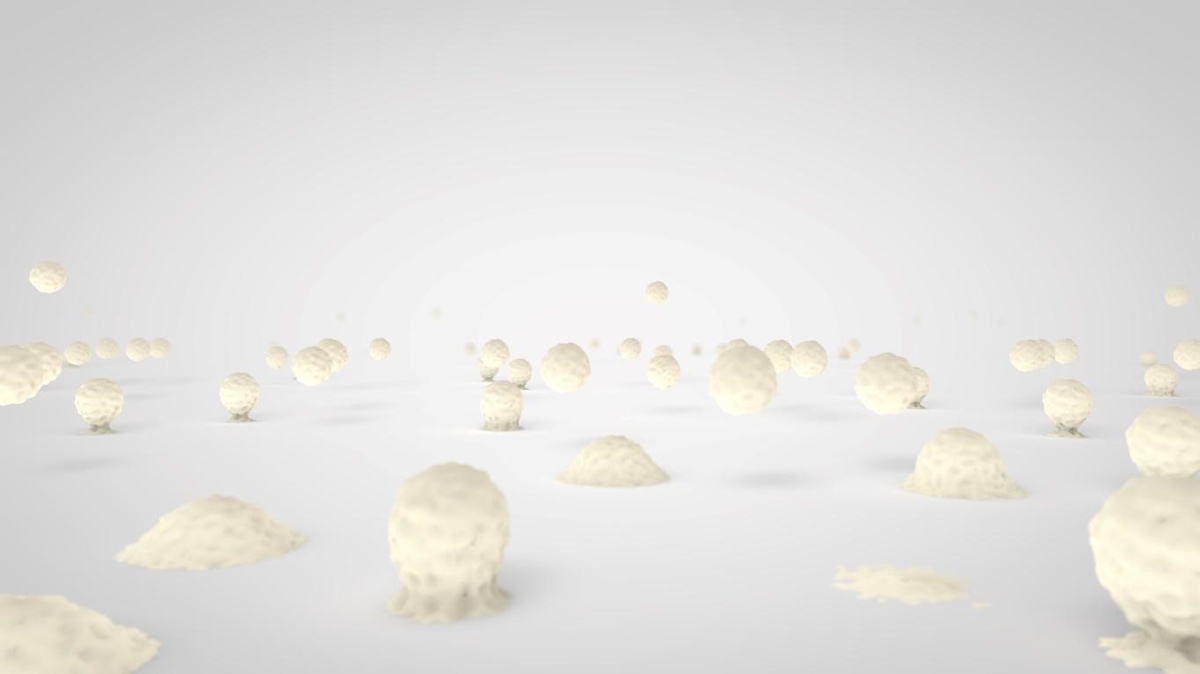 Render with global illumination, ambient occlusion and depth of field 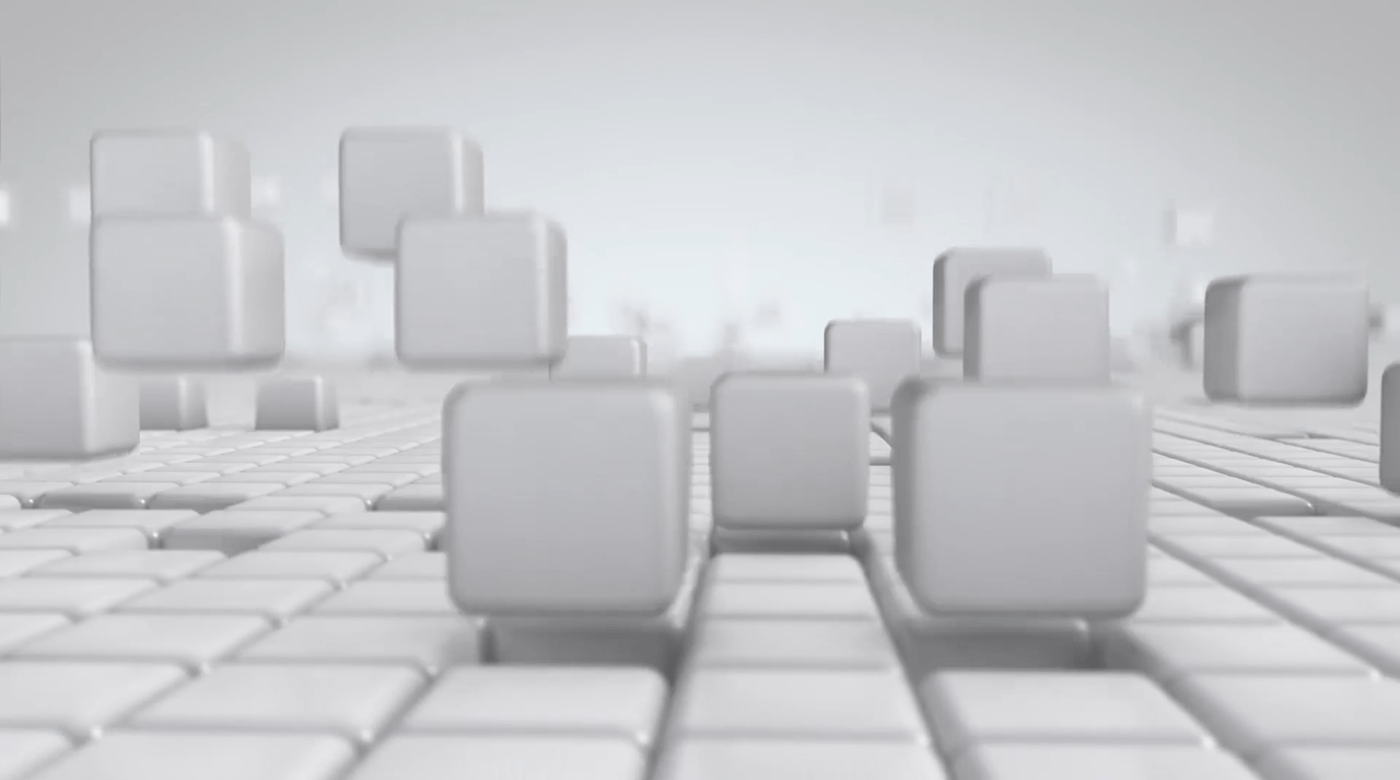 Render with Motion Blur
Made with Cinema 4D & After Effects